Live-streaming my animation work in about an hour, using Blender to make the lead character himself. I’ll be starting about noon. 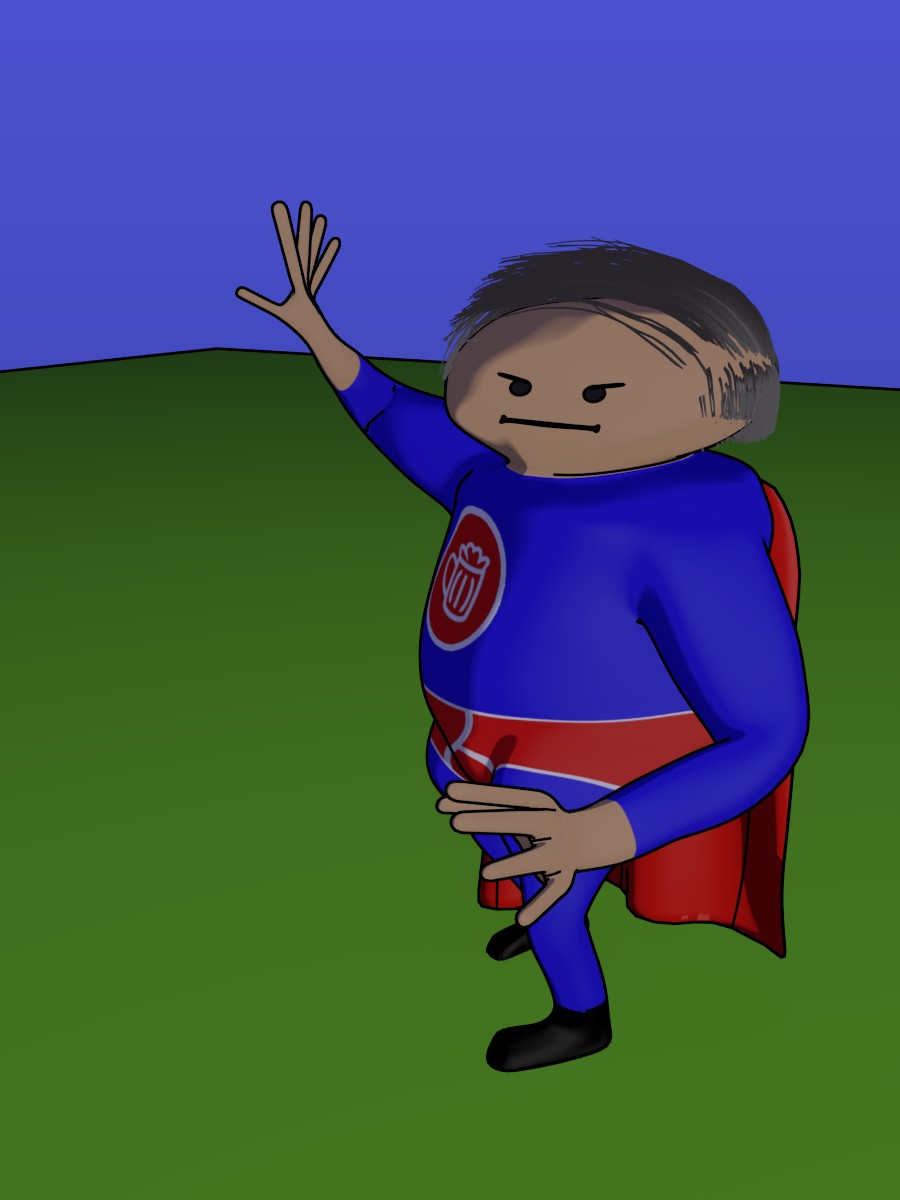 In the third session here I plan to work on Drunk Man himself, a shorter squatter fatter version of the generic character with a super-hero costume instead of jeans and teeshirt and maybe a cape if I can be bothered and it looks like it’ll work well.

You can watch the previous session or a three minute time-lapse.

Well, went okay. Managed to get a Drunk-Man character made. Though annoyingly his face shape-keys haven’t carried over as I hoped they might. So next session will be doing the shape-keys all over again. Probably Saturday 26th in the afternoon. You can watch the archive below or the seven-minute timelapse version. 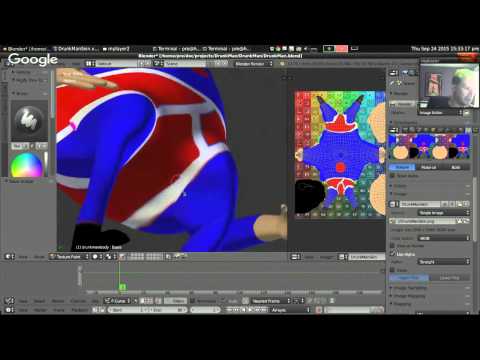